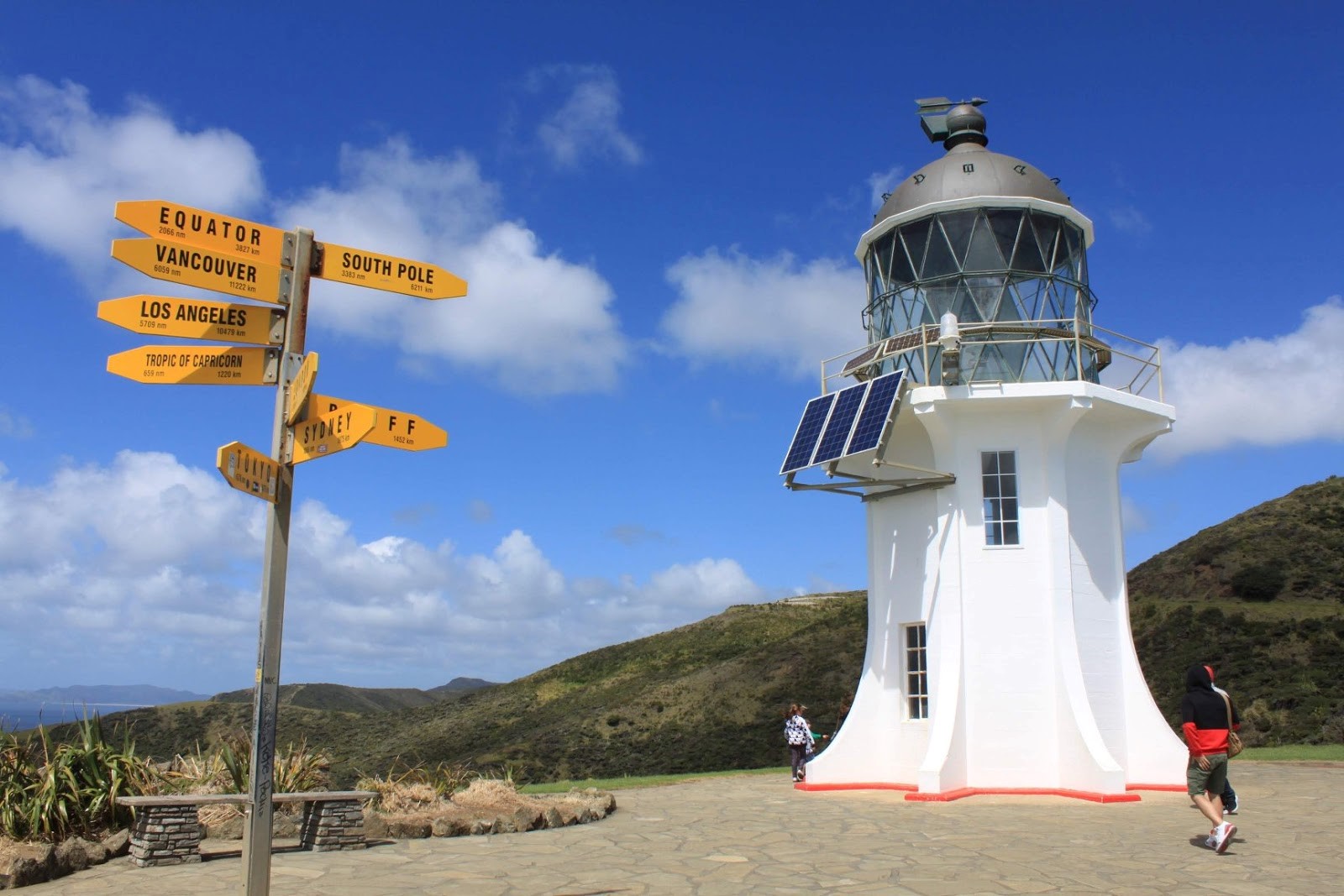 "That request for water remains the most characteristically New Zealand thing I’ve done -- asking a perfect stranger for a favor, and for them to automatically say yes without asking a single question -- and then becoming friends after a brief chat." 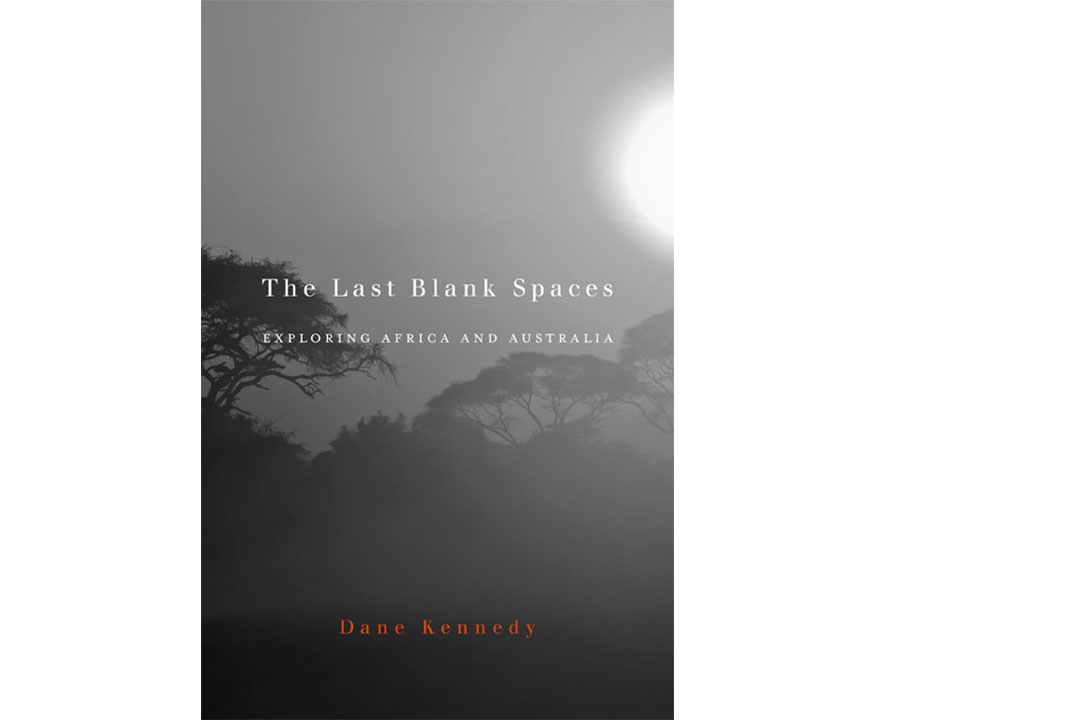 For a British Empire that stretched across much of the globe at the start of the nineteenth century, the interiors of Africa and Australia remained intriguing mysteries. The challenge of opening these continents to imperial influence fell to a proto-professional coterie of determined explorers. They sought knowledge, adventure, and fame, but often experienced confusion, fear, and failure. Dane Kennedy's The Last Blank Spaces follows the arc of these explorations, from idea to practice, from intention to outcome, from myth to reality.