Language is a vital tool for understanding how we understand ourselves and the world in which we live.  At GW, we are committed to giving our students a broad array of language-study options, with 17 languages taught in-house and even more offered through the partnerships with Washington-area universities. If students want to study the language where it's spoken, we also have dozens of study abroad programs that include language training. Our students regularly—and successfully—compete for prestigious opportunities like the State Department's Critical Language Scholarships. 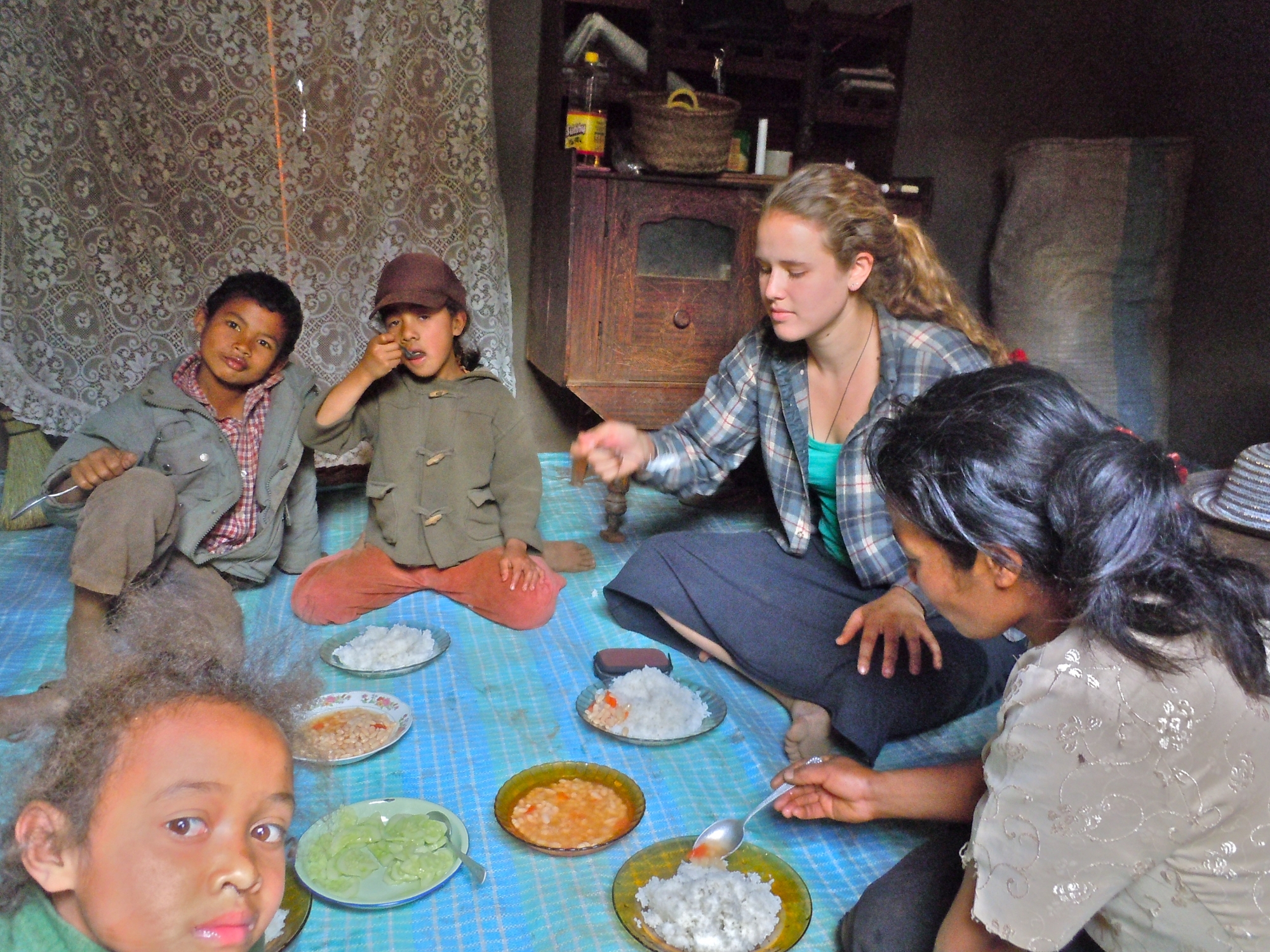 The Critical Language Scholarship (CLS) Program is a fully-funded overseas language and cultural immersion program for American undergraduate and graduate students. With the goal of broadening the base of Americans studying and mastering critical languages and building relationships between the people of the United States and other countries, CLS provides study opportunities to a diverse range of students from across the United States at every level of language learning. 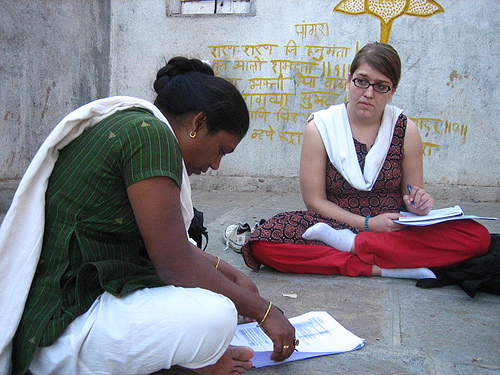 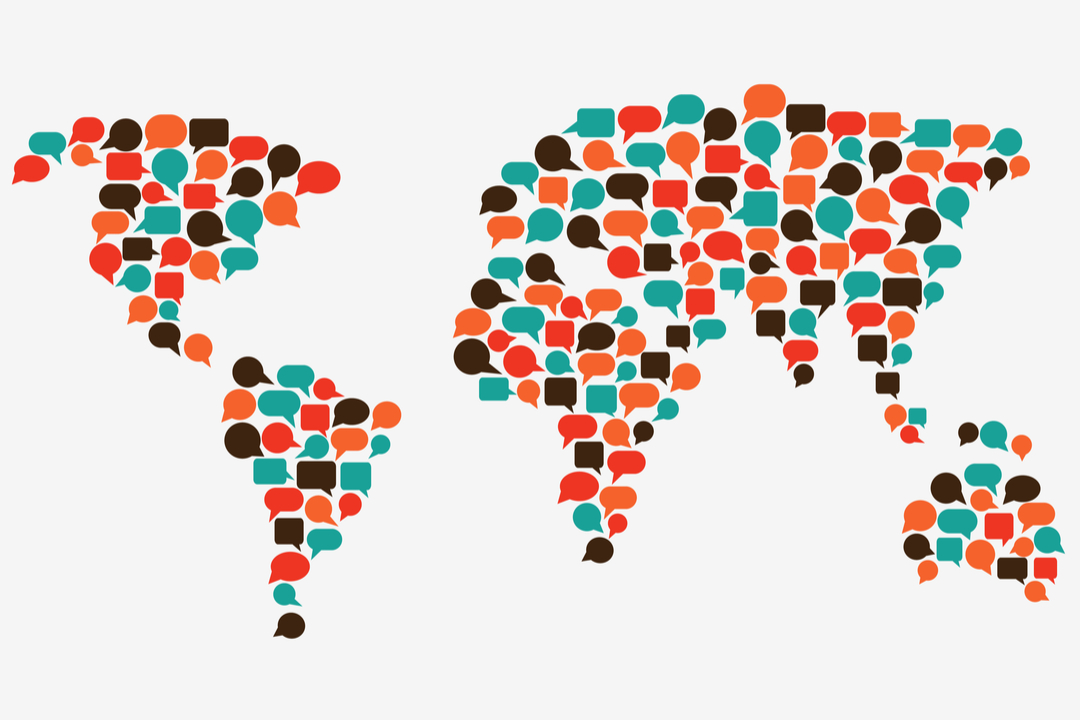 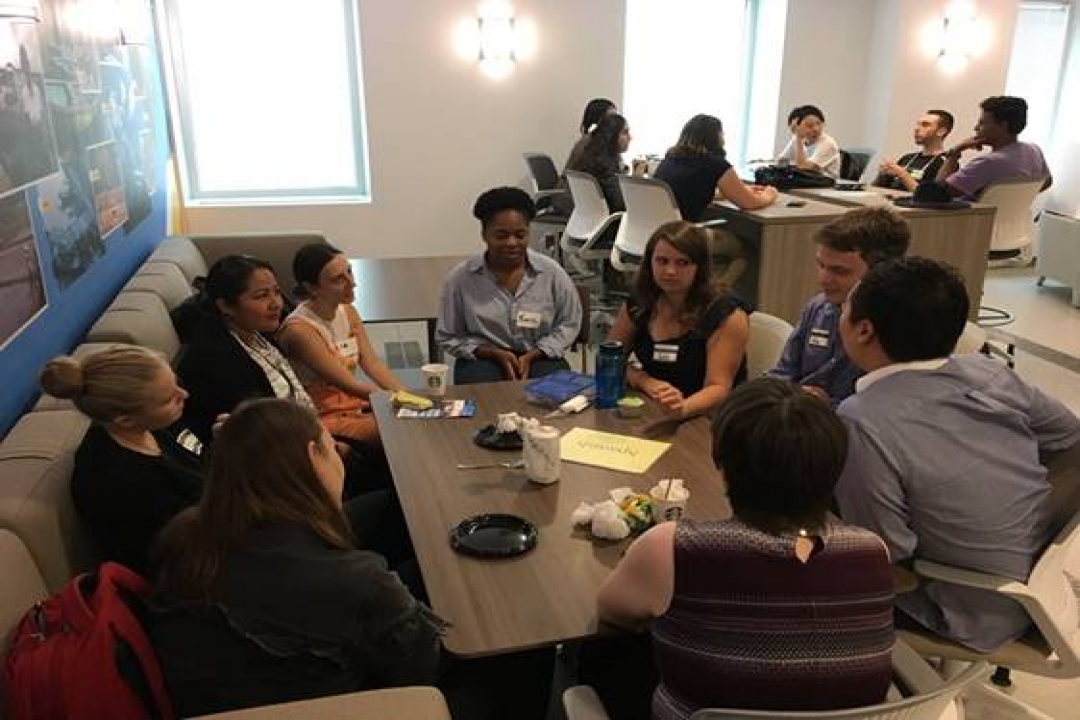